“The Ear is mightier than the gun.”
Micah D. Barnes , Who Stole My Future?

“Yes, I work weekends because my goals and my dreams don’t know what weekends are.”

WANT TO KNOW HOW TO BUILD A POSITIVE, PRODUCTIVE AND EMPOWERED YOUTH IN OUR COMMUNITY?

We Foster your child’s growth and keep them on the road to becoming life-changing individuals.

Micah Barnes grew up in Gary, Indiana, a city once known for its violence and dismal economic climate.
He saw many of his peers squander their futures. Some were incarcerated, and others lost their way. Most became productive members of society, like teachers, coaches, pastors, athletes, and loving fathers.

Before becoming an author and motivational speaker, Micah Barnes worked as a video editor in a busy newsroom in Jacksonville, Florida. In the summer of 2013, he repeatedly saw videos of mothers crying over the murder of their sons. Boys and girls wept over the senseless deaths of their brothers and sisters. Neighbors shed more tears when they realized someone had intruded upon their peace of mind. Their hopes for a successful community were shattered. He constantly saw victims’ social media pictures, alongside mugshots of young criminals. After a particularly emotionally draining day at work, a photographer said, “Micah, somebody’s gotta do something about these murders.”

Those words never left him. Over the next week, Micah contemplated ways to inject hope into his community. Since that time, he has spoken to numerous experts, gleaning hope from what he learned from them. In those conversations, he learned various ways to ensure that our next generation is positive, productive, and empowered to do great things.

Now, Micah spreads his positive messages by serving Big Brothers, Big Sisters of Northeast Florida. He mentors young men, encouraging them to exceed the world’s expectations. Whether he’s tutoring elementary and middle school students or just talking to them, he tries to inspire them to do amazing things. 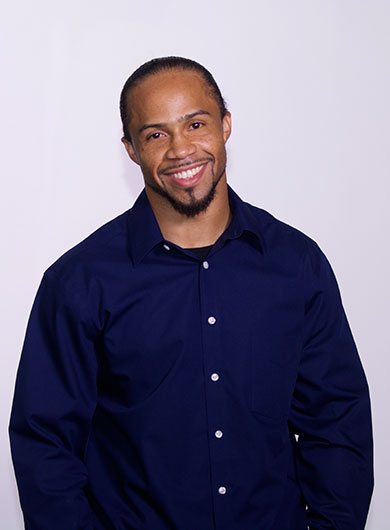 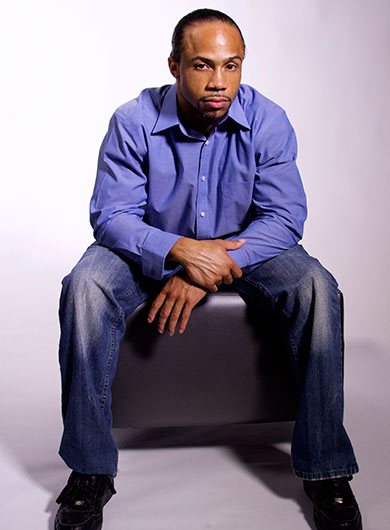 For your LIMITED TIME OFFER: FREE WHO STOLE MY FUTURE WORKSHOP TICKET FOR TWO $297 VALUE, fill out the form below:
*indicates required field